LLC "Progressovka-Beta", is Ukrainian companies that were founded in 2017 and registered at Mykolaiv region.
The owner of the company is the Norwegian company Scatec Solar LLC , www.scatecsolar.com, a company operating in many countries around the world and having its headquarters in Oslo.
The company designs, builds and manages renewable energy projects in different countries like South Africa, Egypt, Czech Republic, Republic of Brazil, Malaysia, Argentina, Honduras, Mozambique, Jordan, and from 2017 in Ukraine.
At present, in Ukraine Scatec Solar has several solar projects under operation and construction.
In the territory of the Nikolaev area Scatec Solar currently has several projects under construction, including the Progressovka Beta project which located in the Berezanka district and occupied an area of almost 75 ha. The territory owned by the community of Progressovka. The total DC power is approximately 67MWp.
The project is under construction and close to Mechanical completion.
The site for the construction of the SES is located outside the settlement. 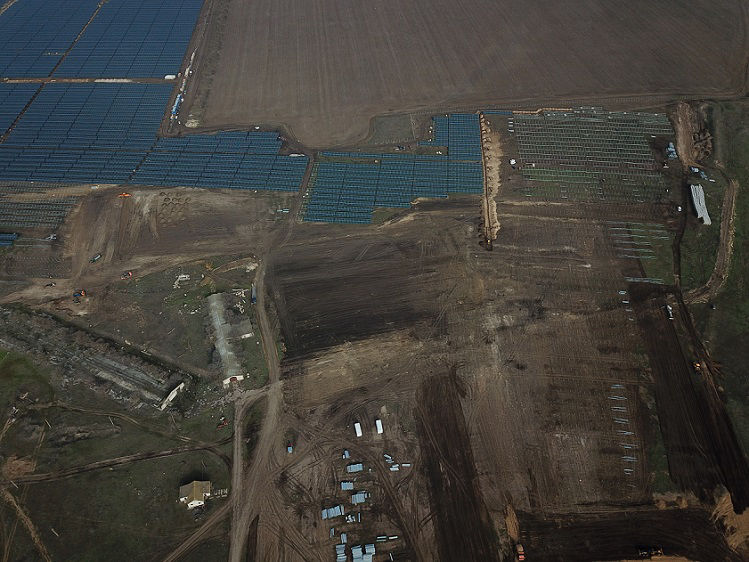 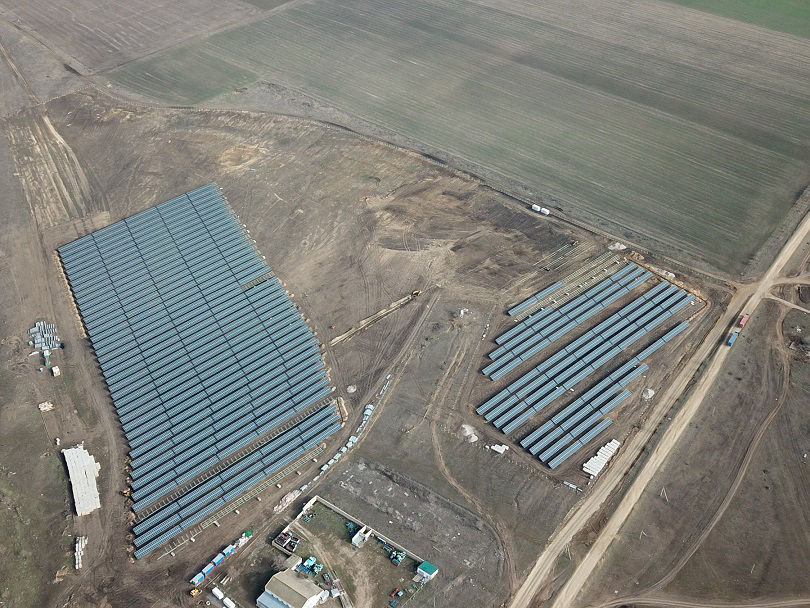 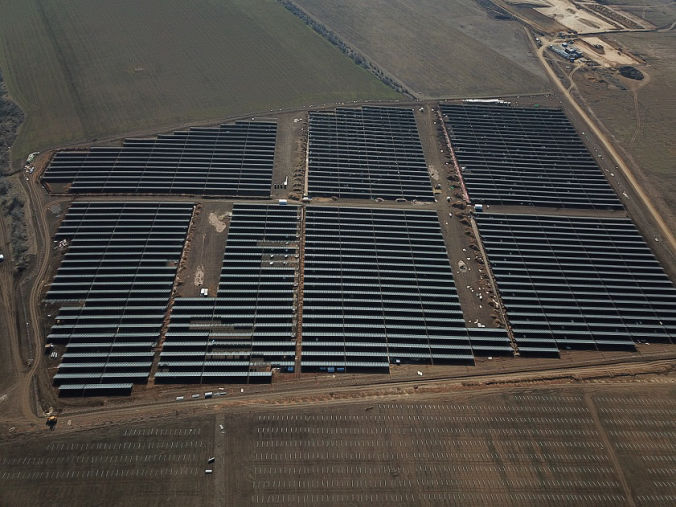